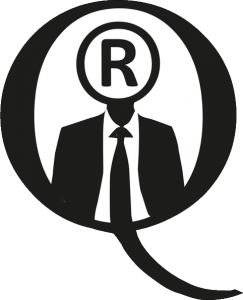 Q® (“QR”) is a Collectible Card Game / Outdoor Card Hunting Experience for android. It features an original card game with a corporate theme, faction VS faction metagame, and physical-space card hunts. You are recruited by one of the eight corporations as an area manager to increase your corporation’s profits and public appearance. Win card games against players from other corporations to increase your corporation’s power. Team up with other players of your faction to find powerful cards to add to your decks, and become the megacorp to rule the world.

Q® was the third Semester Project I did in the CGL (Nov 30th 2016 – Feb 2nd 2017). I worked with Andreas Gefken, Caterina Böhm, Matthias Siegel, Owen Franke, and Sarah Engelhardt on this.

I made the Unity Prototype except for the QR-Scanning and collecting new cards. This included the entire card-game mechanics and deck-builder, as well as the menus. I also acted as the project leader for the second half of the project.

You can download the android apk, a PC and Mac build HERE.
You can read about the development process HERE.